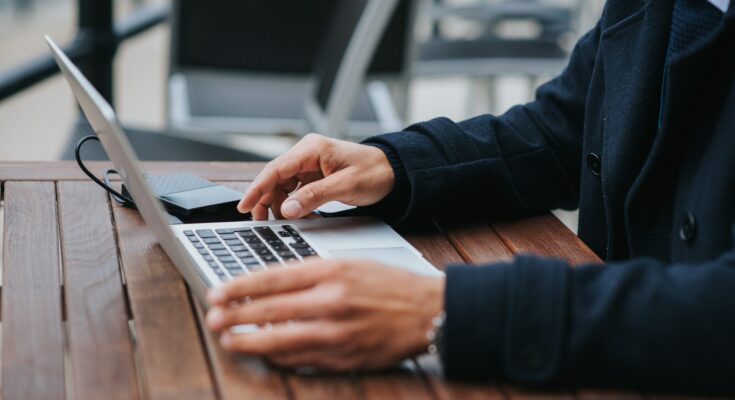 This guide will show you how to install AWS EFS using EFS-Helper on RHEL. Additionally, you will see how to use the AWS EC2 user data field to auto-configure your RHEL instance.

You will need to modify the script below and replace fs-MY_EFS_ID with your EFS storage id. The script also assumes your security groups are correctly configured, allowing inbound traffic.

Lastly, Stunnel may be updated when you run this script. Therefore, the script may not work if you download a version that is no longer available. Visit Stunnel downloads to confirm the latest version and then update the script accordingly.

It would be best if you also modify the hostname to be more suitable for your environment.

The script below will install AWS EFS on your RHEL instance:

You can also run the script via AWS EC2 user data if you wish the instance to be auto-configured with your EFS mount. To do this, add this script in the user data field on the 'configure instance details' page when launching a new instance.

Example of the user data field under advanced details when configuring an AWS EC2 instance:

What is AWS EFS?

AWS Amazon Elastic File System (EFS) automatically grows and shrinks as you add and remove files. With AWS EFS, there is no need for management or provisioning.

What is AWS EFS Helper?

What is AWS User Data?

You have the option of passing user data to an AWS EC2 instance when launching it. In addition, the user data field can perform common automated configuration tasks and even run scripts after the instance starts. 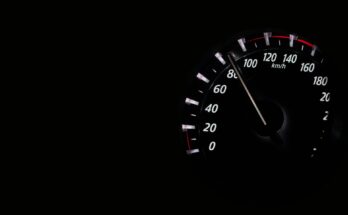 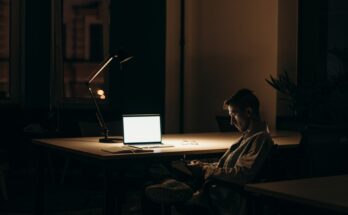 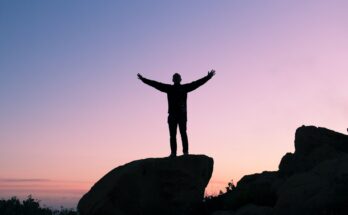