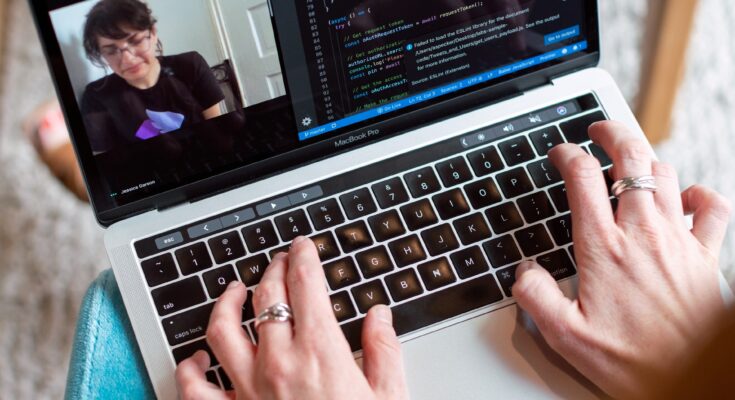 Let’s take a look at defining and using a variable in Bash. We will even look at some unique variables that you will find very handy. Heads up! This post is a continuation of the Bash Scripting Basics post we did earlier. Be sure to check it out!

What is a Variable?

A variable is a symbolic name that has a value associated with it. Its name is variable because its value varies. We use variables to store values for future use.

How to define and use variables?

We can define bash variables in a terminal or script in the following ways:

There should be no space before and after the assignment operator ( = ). You will get an error otherwise.

Also, you can use both single quotes and double quotes while defining the string variables, as we did above.

We can use the dollar symbol syntax to get the values associated/stored in the variables:

Moreover, it is a good idea to get the value of a variable by surrounding it in double-quotes like below:

Let’s see the working of bash variables in a script:

We will get the following output when we run the script:

What is a parameter/argument in a script?

A parameter/argument is a value that we want to use in the script. For example, let’s say you want to use a value of 3.14 in your script. One way is to declare a variable in your script and assign this value to that variable.

Another way would be to pass this value as an argument to the script. An argument value can be a number, a string, or it can also be a variable.

How to pass an argument/parameter to a script?

Let’s say we have a script named script.sh, and we want to run this script bypassing the argument value 3.14.

This is how we will do this:

We can also pass many arguments in the following way:

Do not forget to use a space between the arguments. We can also pass an argument containing spaces in the following way:

As you can see, we are passing three arguments which are all separated by a space. Bash considers anything between the double quotes as one argument. Therefore, it is a good practice to pass the string arguments by surrounding them with double-quotes. For instance, we could also surround hi in the above script call with double quotes like “hi”.

Moreover, we can also pass the arguments in the form of variables. For example, let’s say we have a variable named pi, containing the value 3.14.

We can pass this variable in the following way:

Next, we will learn how we can use these arguments in a script through special variables.

The shell defines these useful variables. However, we only use them to collect the arguments passed to the script, and we do not have to set them first.

Returns the name of the currently executed script.

If you write the command echo $0 in your script, you run the script like this: bash script.sh. Then it will return script.sh, which is the name of this script.

Returns the count of arguments passed to the script.

If you write the command, echo $# in your script, and let’s say you run the script like this: bash script.sh hello hi. Then it will return two since you passed two arguments: hello and hi.

Here n is a variable that can have any value starting from one.

Returns the last argument passed to the script.

If you write the command echo ${@: -1} in the script, and say you run the script like this: bash script.sh hello hi. Then it will return hi, which is the last argument.

Returns all the arguments passed to the script.

If you write the command, echo $@ in the script, and tell us to run the script like this: bash script.sh hello hi how. Then it will return hello hi how which are all the arguments.

Returns the exit status for the last executed command where 0 (zero) means success.

Let’s say you write the command echo $@ on the 5th line of the script. Then it will return the exit status for the command, which is at the 4th line. Remember, you can also run this command in the terminal to check the status of the last command executed.

Gives the process ID of the currently running instance of the bash shell.

We have learned the basics of setting and using variables in Bash. There is much more to learn about this subject, but this post will help you get by. Want to know more? Why not read the Bash manual for more in-depth information. 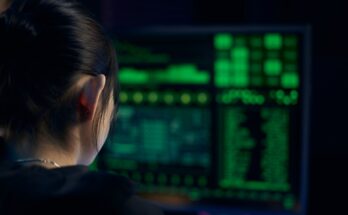 How to solve the undefined variable/index/offset PHP error

How to Install a Laravel Project 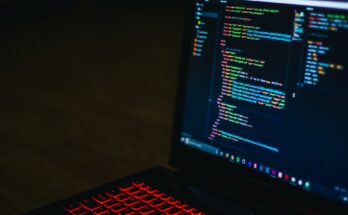 Getting Started with Laravel Artisan CLI

How to solve the undefined variable/index/offset PHP error

Ansible: How to work with inventory, variables, and facts