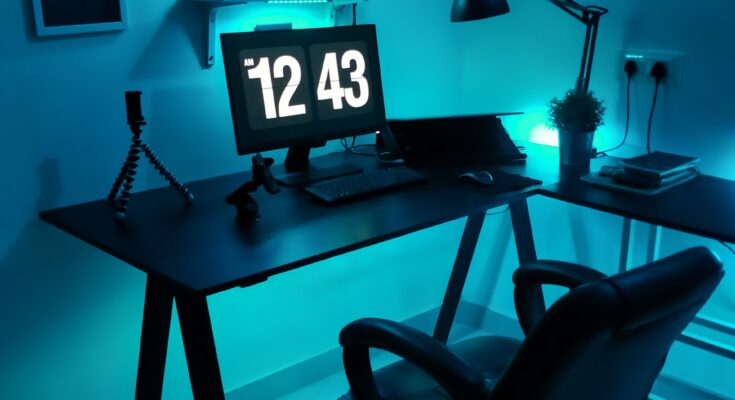 Apart from running web applications, PHP can execute commands via a shell. But testing your shell script can be tricky, especially when running it as a different user. This post will look at how you can sudo or su as the www-data user to test your PHP code.

Why the user important

How do you execute commands via the shell?

The exec() function is one of the popular functions for executing system-related commands. You can also use the shell_exec() function. Both functions execute commands via the shell. But the response from each is slightly different.

A root user in any system is the primary user with all the permissions to read, write and execute commands. A www-data user is a user that web servers make use of by default for any operation. The web server can only access the files that the www-data user can access. Of course, Linux allows you to sudo or us as the www-data user. So naturally, this post will show you how to do that.

What is the PHP exec function?

The exec() function is a PHP inbuilt function that executes an external program. It returns the last line of the output as a string or FALSE if the command fails.

What is the PHP shell_exec function?

The shell_exec() function executes an external program. It returns the complete output as a string. Shell exec will also return false if no pipe could be established. Finally, it can return null if an error occurs or if the command produces no output.

How to determine the user shell_exec() or exec() is running as?

This script will output the username of the running PHP process owner:

The output for the above code will be something like this:

You could also use PHP’s get_current_user() function:

How do run your code using sudo or su as the www-data user?

Login in as the Apache (www-data) user on your Linux box using the following SSH command:

You should now be able to run your PHP script as the www-data user. Additionally, you can determine which user your script's run as. 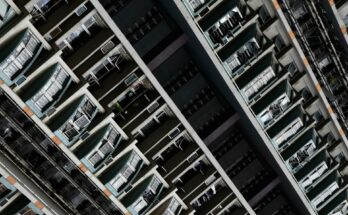 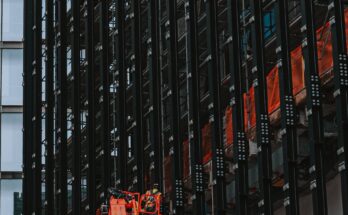 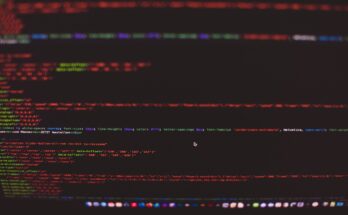