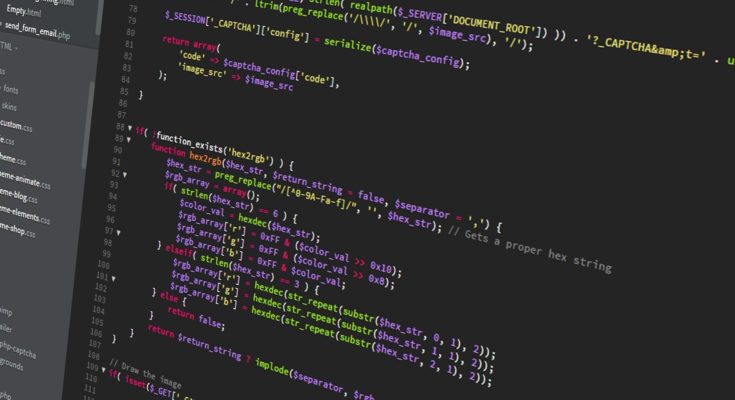 Prevent CRON from running your PHP code more than once by using this simple Bash hack!

CRON will execute your PHP code regardless of its success or failure. Slow running PHP code could eventually result in many simultaneous processes running the same PHP code. This Bash script will only run the PHP code if it is not running, thus avoiding a race condition.

Note that you must change:

How does this Bash script work?

The ‘processId’ variable stores the result from the above mentioned steps.

Now you can prevent CRON from running your PHP code more than once!

Each member of Anto's editorial team is a Cloud expert in their own right. Anto Online takes great pride in helping fellow Cloud enthusiasts. Let us know if you have an excellent idea for the next topic! 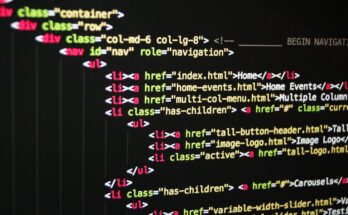 How to use VIM Editor 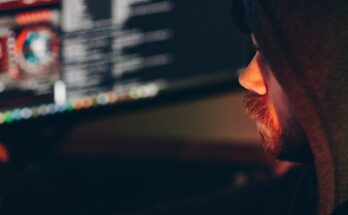 How to use cURL 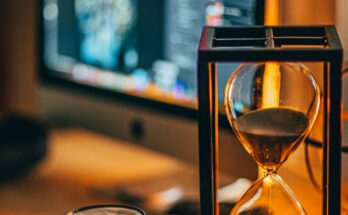 How to use Cron jobs

One Comment on “Prevent CRON running PHP code more than once”