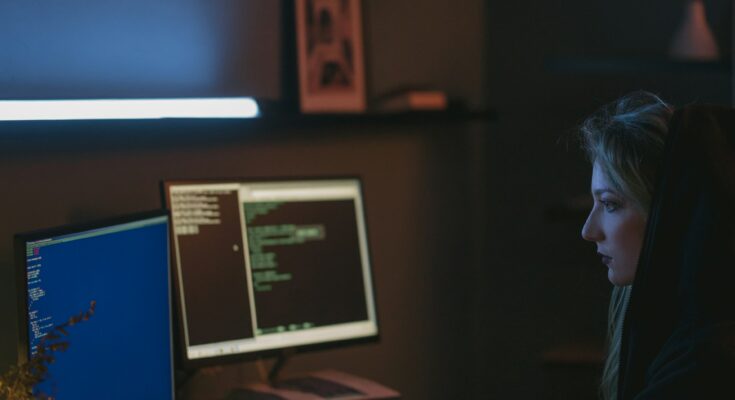 Jenkins is an open-source automation server to build, test, automate and deploy projects like Ansible. It is a continuous integration and continuous delivery server. It is Java-based and has the support of more than 1700 plugins to extend its functionality. But, first, you must create pipelines to operate Jenkins.

Jenkins Pipeline is a collection of plugins to build continuous delivery (CD) pipelines. And a CD pipeline is the process of presenting your software to your users and customers. Furthermore, the Jenkins Pipelines give us the tools to model pipelines as code.

The key points about Jenkins Pipelines are:

The key points about Jenkinsfiles are:

Why use Jenkins automation?

Here are some reasons why you should use Jenkins:

What is a project in Jenkins?

A Jenkins project is a logical unit of work. There are different types of projects such as:

What architecture does Jenkins automation use?

At the highest level, you create a project to contain Jenkinsfiles. Further, the Jenkinsfiles contains the definition of Jenkins pipelines. It is an excellent practice to keep a Jenkinsfile in any source code repository and check it there.

The Jenkins Server continuously checks the repository for any new code. Then, it pulls any new code from the repository and builds it to make an executable file. If the build fails, the failed feedback goes back to developers. After the successful build, the code enters the testing stage. After the successful testing, the code enters the deployment stage.

In how many ways can I install and use Jenkins?

You can install Jenkins using the following tools/operating systems:

How does the Jenkins store credentials?

To store credentials, it uses a plugin named Credentials. Using this plugin, you can store usernames, passwords, SSH private keys. You can also store AWS credentials, secrets, certificates and build tokens for Jenkins. 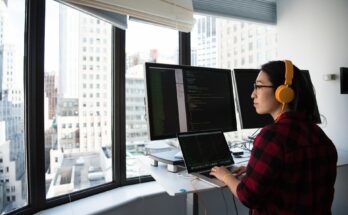 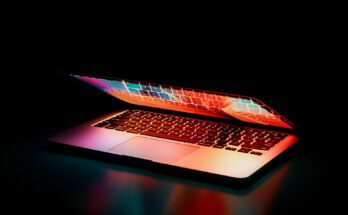 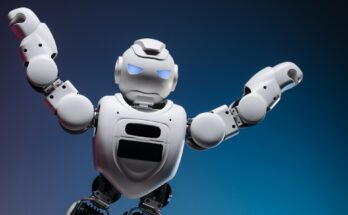