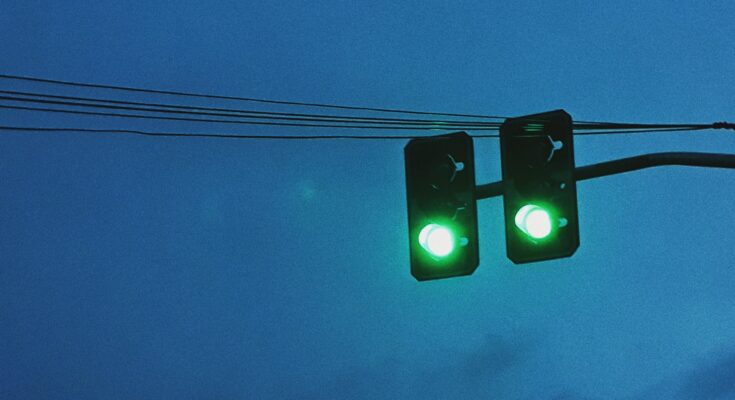 What is the chown (Change Owner) command?

We use the chown command to change the owner of the files and directories. And you quite often use the ls -l command to check the owner and group of a particular file.

For example, running ‘ls -l song.txt’ will give you the following output:

How to use the chown command?

The chown command supports many syntaxes allowing you to add a new owner or owner and group.

So, as you can see in the output using ls -l, the file owner was Sohail, and we changed it to Anthony. Also, do not forget to use sudo with chown command.

The following command will change the group of the file:

Now, let’s see an example of changing both the user and group of a file.

We can use the following command to change the ownership of many files.

What is the chmod (Change Mode) command?

You use the chmod command to change access permissions of the files and directories.

How to use the chmod command?

We will explore changing permissions using octal and symbol representations.

The same order you can see above would be the order of permissions as we read them from left to right when we run the ls -l command. Octal describes the base-8 number system, so it has numbers from 0 to 7.

Now that we understand the octal number representation, let’s look at an example using the ls -l command below:

Running ls -l will, for example, result in the above output on line 3:

Consequently, as per the example above, the chmod 400 command results give read-only permission to the file owner.

Similarly, the chmod 040 command gives read-only permission to the group it belongs to.

Lastly, the chmod 004 command gives read-only permission to everyone.

Consequently, as per the example above, the chmod 200 command gives write-only permission to the file owner.

Similarly, the chmod 020 command gives write-only permission to the group it belongs to.

Lastly, the chmod 002 command gives write-only permission to everyone.

Consequently, as per the example above, the chmod 100 command gives execute-only permission to the file owner.

Similarly, the chmod 010 command gives execute-only permission to the group it belongs to.

Lastly, the chmod 001 command gives execute-only permission to everyone.

The chmod 644 is overall quite a popular command that results in:

Also popular is the chmod 777 command that gives read, write and execute permission to everyone.

This is yet another way through which we can use the chmod command using symbols.

This chmod command gives execute permissions to the current user where plus (+) symbols mean we want to add a permission, and in this case, that permission is ‘execute’ (x). Minus (-) symbols can also be used to take back any permission.

Consequently, this command will give execute permission to the owner of the file.

Finally, this command will give read(r) and write(w) permissions to the members of the file’s group.

Wrapping up chmod and chown 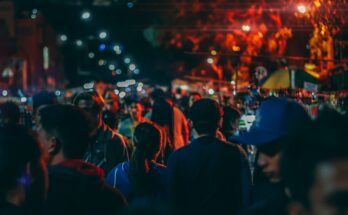